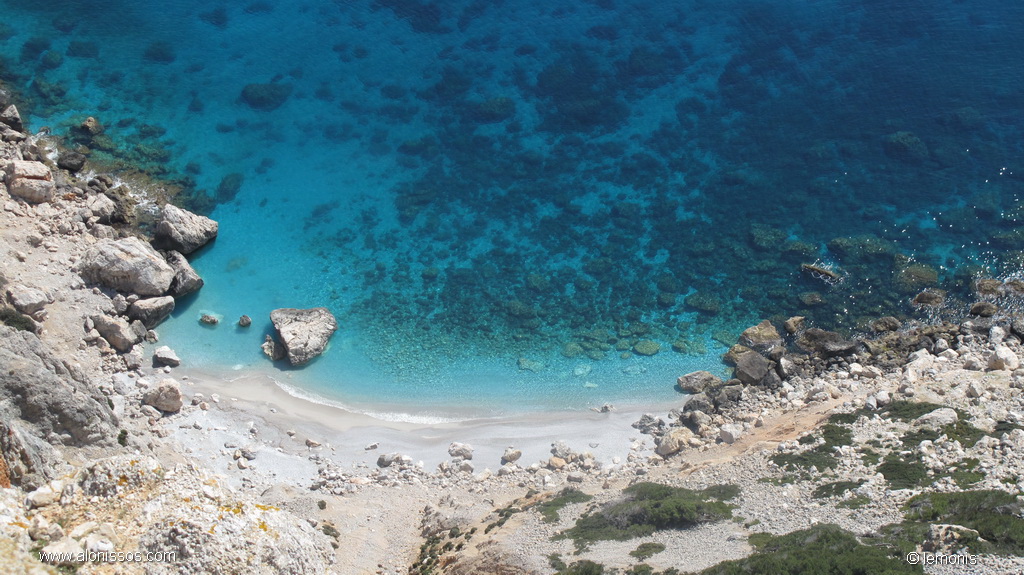 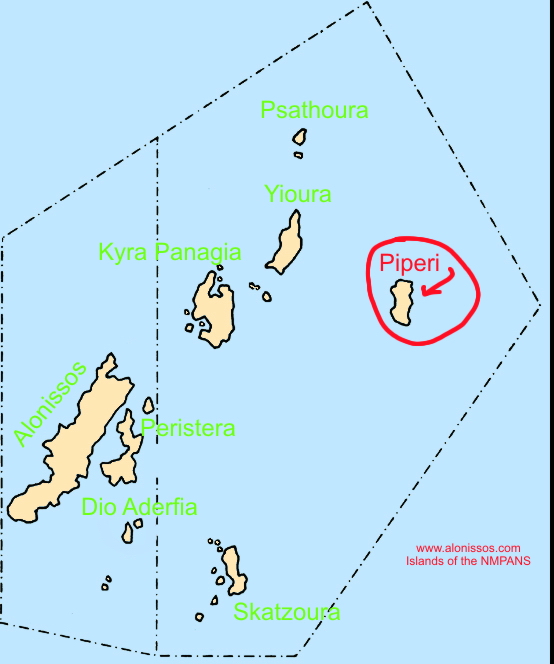 The island of Piperi and the sea surrounding it form the kernel of the National Marine Park. At the same time it is the most inaccessible island as it has no protected bay for the approach of a caïque. Steep rocks descend vertically into the sea on all sides. This rocky island has an area of 7 square kilometres and its high points are between 274 and 352 metres. There are clumps of pine and isolated oaks.

At one time monks from Mount Athos lived in the island's monastery of the Virgin Mary, but they abandoned it many years ago. Skopelos's 18th century man of letters Kesarios Dapontes also lived alone on the island.

Until a few years ago a species of oxen, perfectly adapted to the climate and of ancient descent, survived on the island. Unfortunately they have become extinct through hunting and water-shortage.

Fishing is completely forbidden within three miles of Piperi. There are two reasons for this: the replenishment of fish stocks and the protection of the Monk Seal from human presence. Piperi is a very important island for the survival of the Mediterranean Monk Seal, and will continue to be so as long as these protective measures are strictly adhered to. For this reason it is not permitted to come closer than three miles from the island.

Some photos from the island 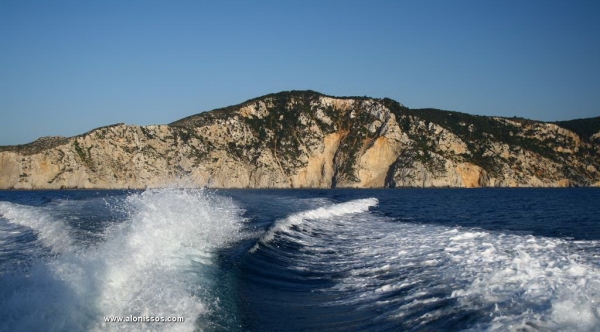 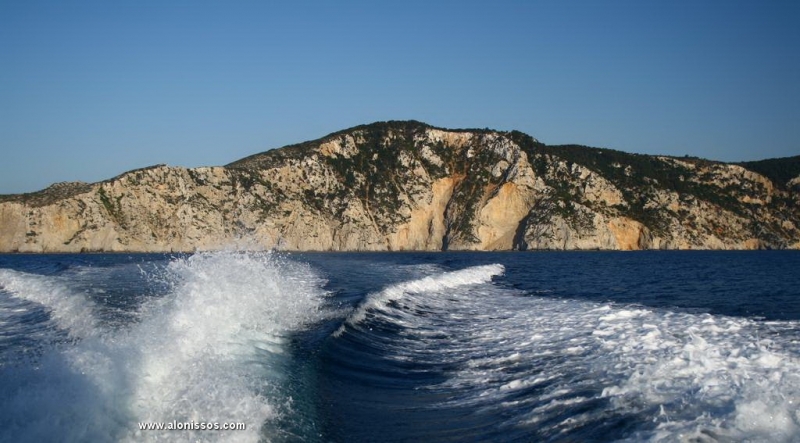