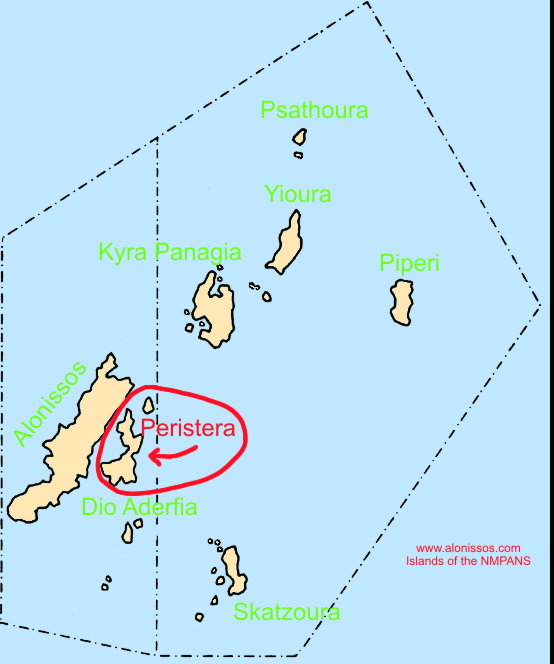 Peristera stretches parallel to the eastern shores of Alonnisos and is uninhabited.

It takes the name Peristera (Dove) from its shape, and is also known as Xiro (Dried-up) because it is a long way behind Alonnisos in fertility. Most of its surface is covered with scrubby vegetation, on which a few goats graze. Its highest point is 259 metres.

It seems the island was inhabited in ancient times, as we surmise from graves that have been found. In Byzantine times the island was called Sarakonisi (Saracen Island) because, according to popular tradition, in 904 A.D., after the fall of Thessaloniki, the Saracens passed through the Norther Sporades and anchored in teh island's harbour of Vasiliko. Among the ships was one with women and children intended for the Anatolian slave markets. The pirates stayed for three days and the wailing of the women and children could be heard throughout the area. The same harbour is used by the Navy as a secret refuge during exercises.

For all its smallness Peristera has a number of excellent beaches, among them the bays of Kokkalias, Vasiliko, Kephali, Peristeri, Kounoupas, Livadakia, Kalamakia, Tarsanades, Xylo and Spasmeni. There are two shepherd's houses on the island: one at Mnymata in the South and the other at Livadia in the North. 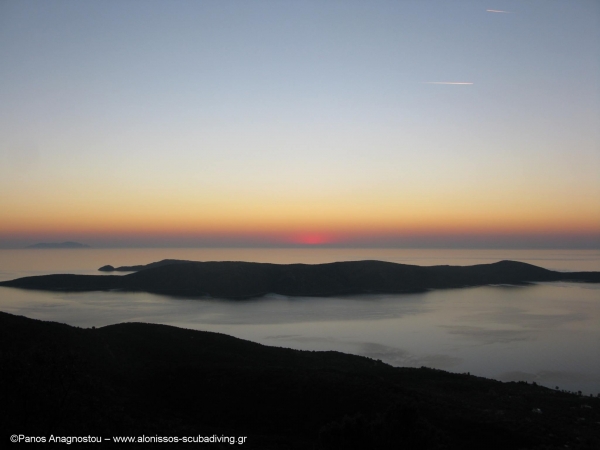 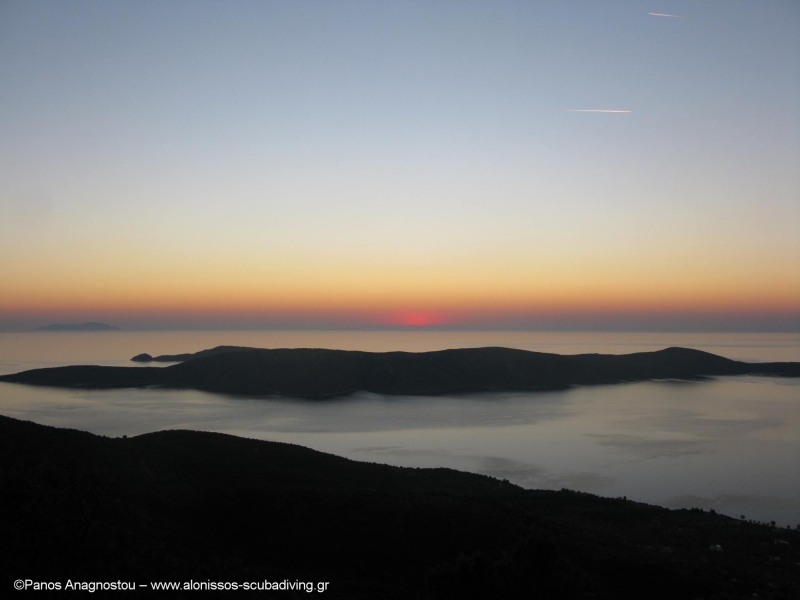